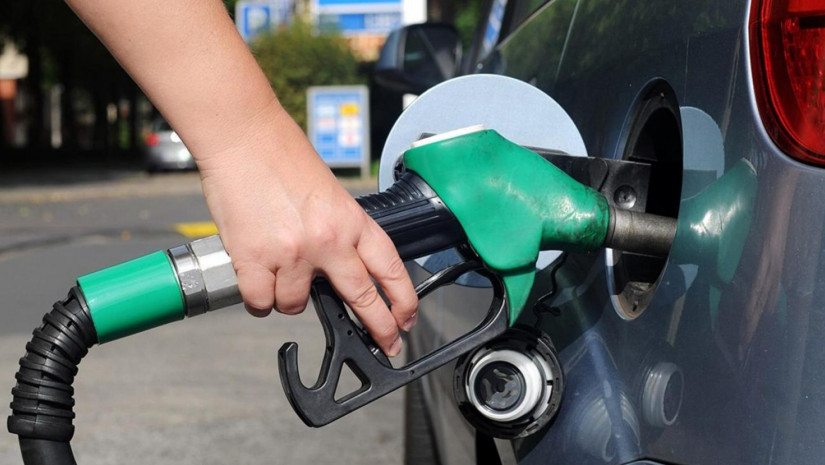 The National Competition Agency of Georgia conducted a monitoring of the fuel market (gasoline, diesel fuel).

According to the Georgian Competition Agency, according to the monitoring results for 7 months of 2022, in the case of importing fuel imported from Russia, specific companies had a competitive advantage in price compared to fuel imported from Romania, although this was not properly reflected in the retail market, despite that during this period there was a decrease in world oil prices and a tendency to strengthen the national currency.

According to the report, in the period from January to July 2022, retail prices tended to increase in the main fuel supplier countries for Georgia (Bulgaria, Romania), and in July they decreased by 7-8 cents, as for Georgia, the price increased by 11 cents in July.

As for the dynamics of fuel imports by supplier countries, the market share of fuel imported from the Russian Federation is growing.

As for the fuel imported from European countries, specifically from Romania, in addition to direct import, it can be temporarily stored in a customs warehouse, during which the goods are not placed in free circulation and are not subject to customs duties. - in this case, VAT and excise are not paid. 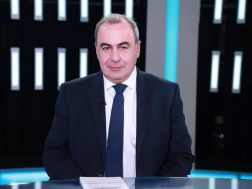 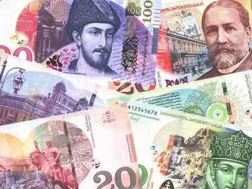 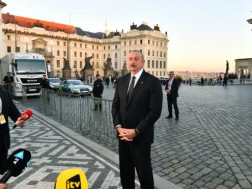