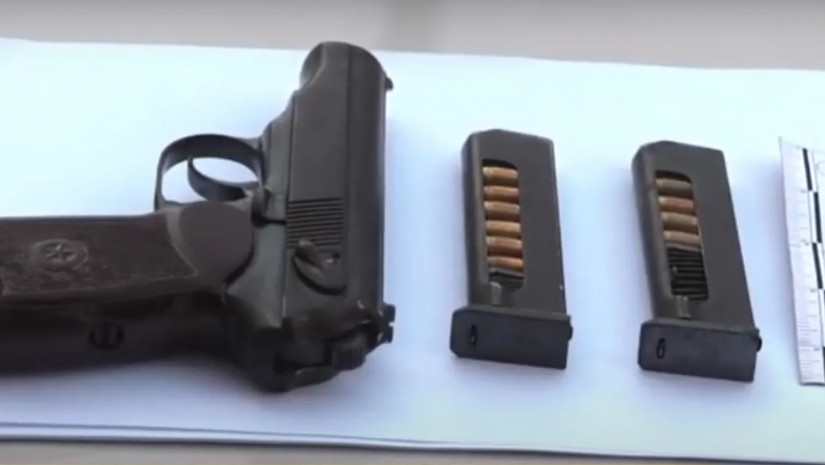 According to the same information, three people were arrested for committing crimes.

“I.M., born in 1974, having been repeatedly convicted in the past, was arrested on charges of illegal acquisition, storage, and carrying of firearms and ammunition. As a result of a personal search of the accused, law enforcement officers seized firearms as material evidence.

As for the second person, a citizen I.G.

The police of the Kharagauli municipality, as a result of a search in the house of the accused, seized as material evidence: automatic firearms of the AK model, 2 horns and 32 cartridges.

On charges of illegal acquisition and storage of firearms and ammunition, employees of the operational-search department of the Imereti, Racha-Lechkhum and Kvemo-Svanet police departments also detained E.G., born in 1969, a former convict, currently on probation.

During a search in his apartment, firearms were found as material evidence - a Mauser pistol and a clip.

The maximum punishment for crimes is from 3 to 7 years in prison.

The fact of illegal acquisition, storage and carrying of firearms and ammunition is being investigated under parts 3 and 4 of Article 236 of the Criminal Code of Georgia,” the Ministry of Internal Affairs said in a statement. 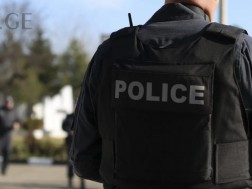 5 people wanted by Interpol's red circular were detained in Batumi 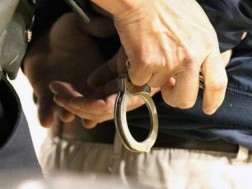 5 people associated with the "thieves world" detained in Georgia 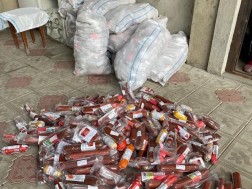