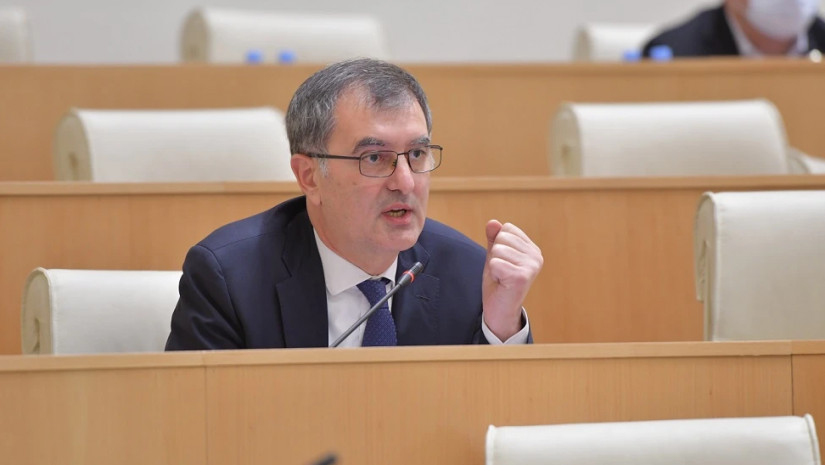 “Today, in the Tsalenjikh Sakrebulo, the coalition of the National Movement and the party of Giorgi Gakharia elected Kornel Saliy, a representative of the Gakharia party, with 14 votes as the chairman of the sakrebulo. “We have repeatedly said that the United National Movement and the Gakharia party de facto form a coalition,” - said Georgian Dream political council member Sozar Subari.

According to him, today no one will have the slightest doubt that Gakharia and his party are pursuing the interests of Saakashvili and the National Movement:

“Today's decision confirms what we have been talking about for several months: Gakharia's party and the United National Movement acted in concert against the authorities. These two parties actually represent one destructive formation pursuing their narrow party interests. We have already clearly seen how Gakharia, with his resignation from the post of prime minister, and then with all the actions of his party, contributed to the destructive agenda of the National Movement. After the local self-government elections, their coordinated actions finally exposed them as one political entity.

Today, no one will have the slightest question that Gakharia and that his party pursues the same interests as Saakashvili and the National Movement. Together, these two parties are trying to damage the state, artificially create crises in local municipalities, act contrary to the interests of society and the local population. Now the line has finally been crossed and the public has been told that the For Georgia party is not an independent political entity.

“Gakharia’s party is not just an ally of the United National Movement, but its continuation,” - Sozar Subari said.

For reference, today Korneli Salia, a member of the For Georgia party, has been elected chairman of the Tsalenjikha Sakrebulo (West Georgia). The opposition supported him. Members of the Georgian Dream did not participate in the voting. 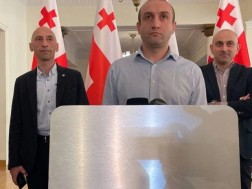 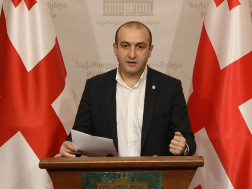 Let the opposition appear in the parliament - I will win khinkali - Ia... 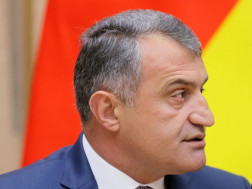