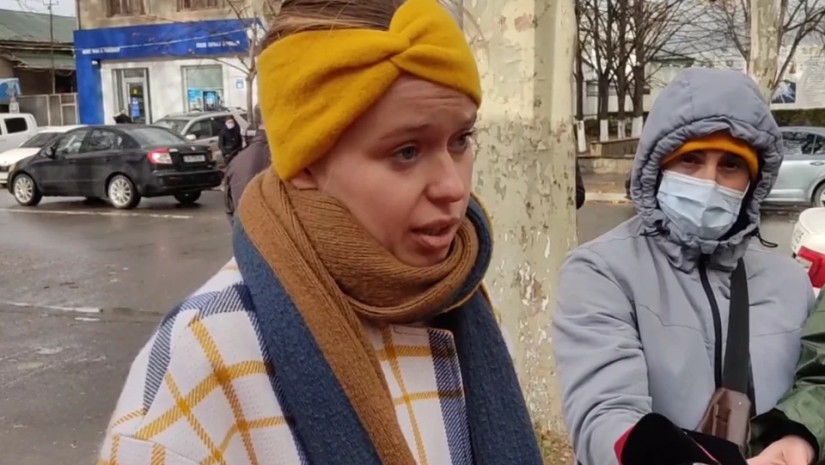 According to the deputy of the Ukrainian Rada, Liza Yasko, constant communication has been established between the Ukrainian and Georgian authorities regarding the third president, Mikheil Saakashvili.

Yasko says that Ukrainian President Volodymyr Zelensky and the relevant departments are making the necessary phone calls regarding the issue of Mikheil Saakashvili.

“There is a constant connection between the government of Ukraine and Georgia. President Zelensky and the relevant department make the necessary phone calls, communicate with the Georgian authorities and remind them that Mikheil Saakashvili is a citizen of Ukraine, they express a desire to extradite Mikhail to Ukraine.

The former President Mikheil Saakashvili was detained in Tbilisi on October 1 and transferred to prison No. 12 of Rustavi.

He considers himself a political prisoner and had been on a hunger strike for 50 days since his arrest.

The third president was transferred from Rustavi prison to Gldani prison on  November 8 to prevent deterioration of his health.

On November 18, Mikheil Saakashvili lost consciousness after visiting lawyers and was placed in intensive care.

On November 20, Saakashvili was transferred to the Gori military hospital, after which he ended his hunger strike. 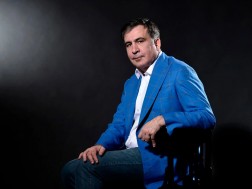 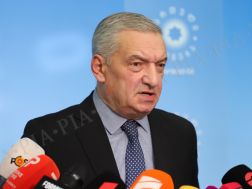 "Saakashvili is a lever of power that wants to destabilize the region... 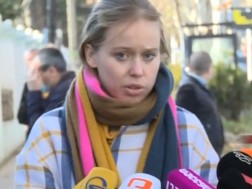 “Saakashvili is weak, he needs to be free for rehabilitation” - Liza Y...