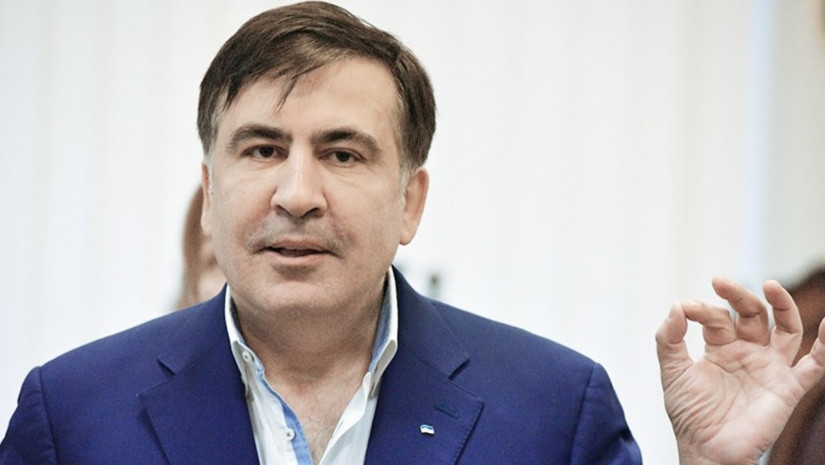 According to ex-president Mikheil Saakashvili, if Russia launches a large-scale war in Ukraine, it is expected, that she will capture Anaklia and military raids in Georgia.

He said that no matter how silent the Georgian government is, Russia will still carry out its plan.

The ex-president notes that he was informed about the plans of the occupier during his visit to America.

“According to my information, if Russia starts implementing a large-scale plan of aggression in Ukraine, it is going to simultaneously capture Anaklia, as well as carry out military raids deep into Samegrelo. Including capturing the port of Poti to block the west from using our ports now and prevent the construction of the port of Anaklia/Lazika in the future.

During a recent visit to America, a very informed source told me about this scenario. Moreover, during the exercises held in the state of Louisiana, the scenario of protecting Anaklia at the level of a military brigade was worked out.

I do not think that this kleptocratic government is not aware of the matter, but, as we see, it will not lift a finger. No matter how silent they are, Russia will still do what it planned.

Today, if there was a port that we planned to build by the end of 2013 and if we built a city, it would be much more difficult to annex it, and now an almost abandoned place will be attached to the occupation zone so that the rest of the world will not even know about it.

“By the way, the Russians had such a plan in 2009, and then we avoided it thanks to the intervention of Vice President Biden,” - Mikheil Saakashvili wrote. 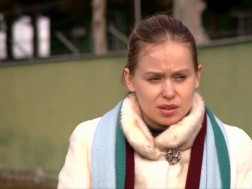