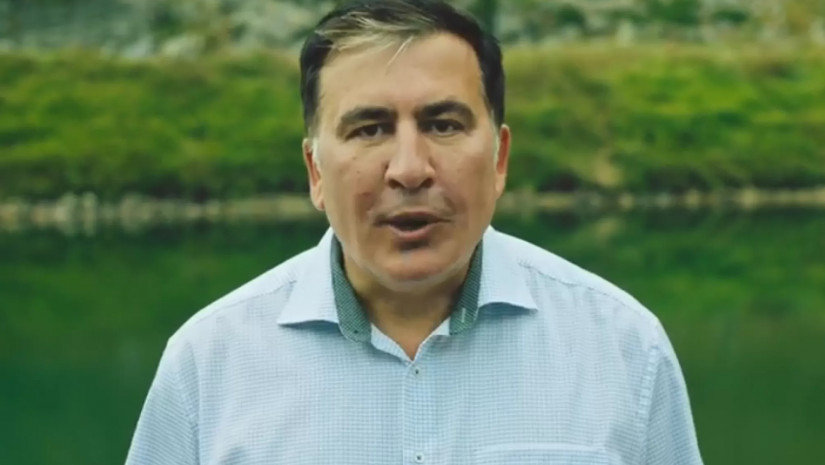 The third president of Georgia, Mikheil Saakashvili, commented on the information about the evacuation of the families of Russian diplomats from Ukraine.

According to him, what Russia was doing in Georgia before the 2008 war is now happening in Ukraine.

“In 2008, a few days before the full-scale attack on August 7, Russia evacuated part of its diplomatic staff from Tbilisi, almost the entire population of the small town of Tskhinvali, the capital of South Ossetia, and carried out the first ever large-scale cyber attack on our websites. The same thing is happening now with respect to to Ukraine. This may be an imitation so far in order to test the reaction of the United States and the West, or it may be the beginning of aggression. In any case, we all need to be on the alert. So far, the leadership of Ukraine is acting very clearly and the Americans have also exceeded all my expectations in on the positive side. The gang that seized power in Georgia hides shamefacedly and avoids expressing solidarity towards Ukraine as much as possible, but Ukrainians should know that the people of Georgia fully support them and are very worried about them!" - said Mikheil Saakashvili. According to the New York Times, the diplomats of the Russian consulate were instructed to leave the territory of Ukraine. 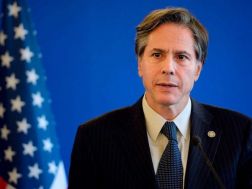 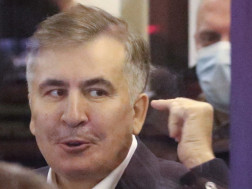 "You are the same judge as I am an astronaut" - Mikheil Saakashvili to... 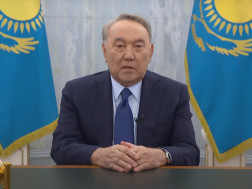 I have retired - Nazarbaev's video message