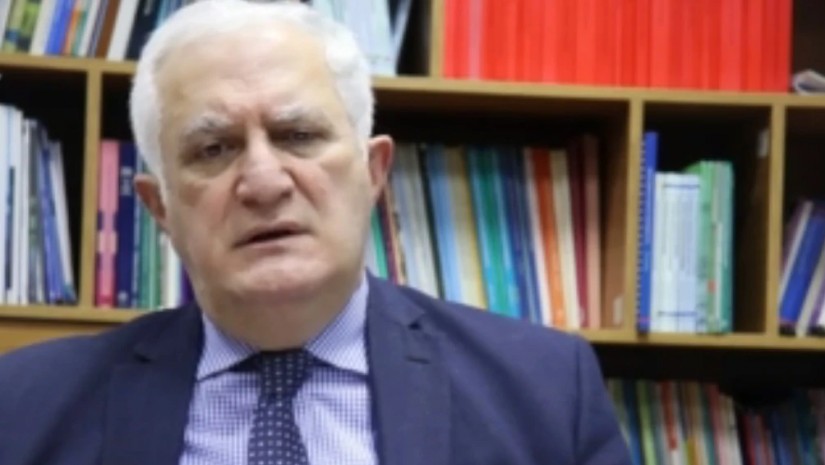 Amiran Gamkrelidze is leaving the position of General Director of the National Center for Disease Control and Public Health of Georgia. Minister of Health of the country Zurab Azarashvili said in an interview with PalitraNews.

According to  Azarashvili, Gamkrelidze is leaving the post, which he held for almost ten years, based on a personal statement. Deputy Minister of Health of Georgia Tamar Gabunia will temporarily perform his duties.

“This has nothing to do with the pandemic period. He worked worthily for his country and leaves his post with dignity, yielding it to other people,” Azarashvili said. 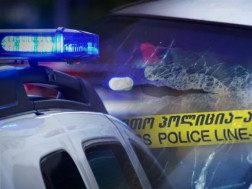 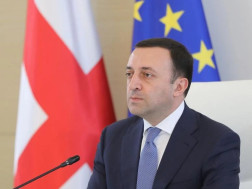 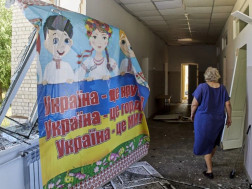