“He ruffled their nerves, so they put him in jail” - Elisashvili about Nika Gvaramia 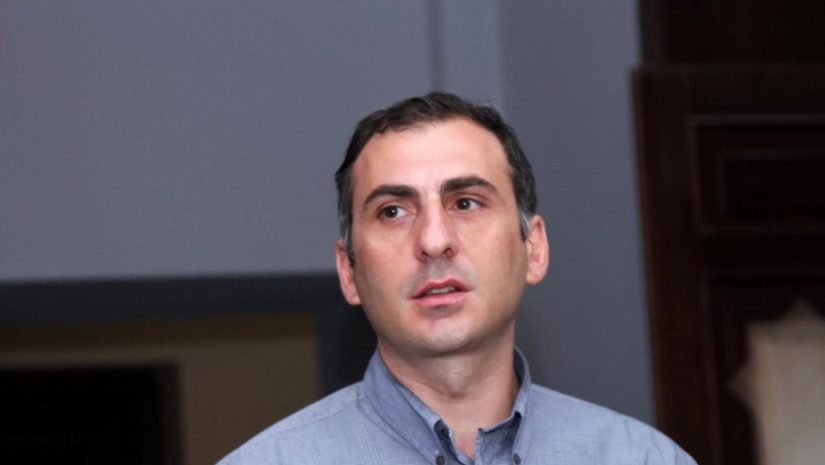 Chairman of the "Citizens" party Aleko Elisashvili reacted to the arrest of the general director of "Mtavari Arkhi" Nika Gvaramia in a social network.

“The arrest of Nika Gvaramia is clearly political revenge. Whatever Gvaramia is accused of, every second official does it. Every bureaucrat uses state cars for his own family interests. "Why aren't they caught then?" - wrote the chairman of the party "Citizens". 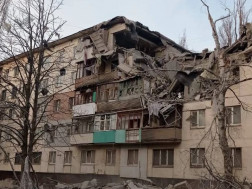 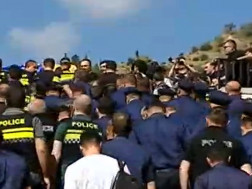 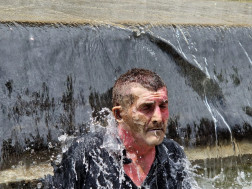 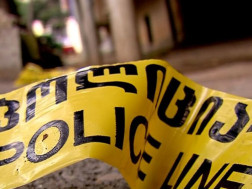 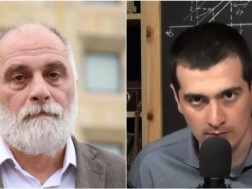