The prosecutor's office did not recognize Mikheil Saakashvili as a victim 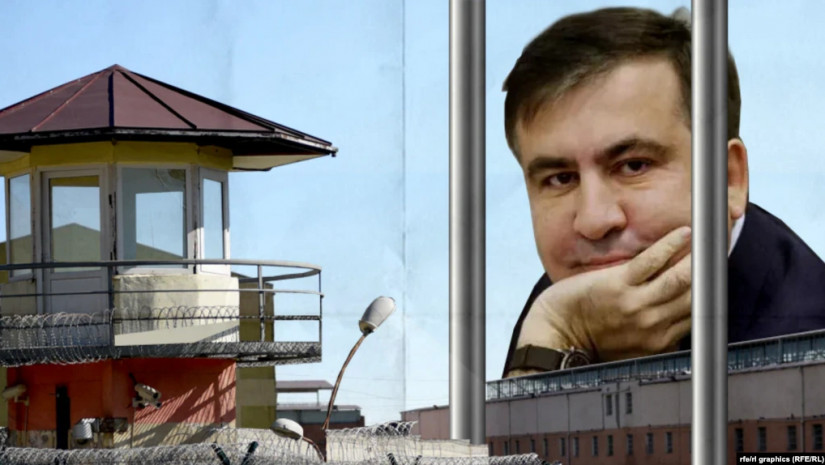 The Prosecutor's Office of Georgia did not recognize Mikheil Saakashvili as a victim for lack of grounds and allowed the lawyers to familiarize themselves with the criminal case.

On November 9, 2021, the Investigation Department of the State Inspectorate launched an investigation into the possible ill-treatment of prisoner Mikheil Saakashvili in medical prison N18, as well as in the Gori military hospital. In particular, on the facts of possible physical and verbal violence, deliberate verbal aggression and deprivation of a wrist watch during his transfer from a military hospital to medical institution No. 18.

The Investigative Service of the State Inspector twice - on December 9 and 30, 2021 - informed Mikheil Saakashvili's lawyers in detail about the investigative and procedural actions carried out.

A forensic medical examination has been appointed in the case of the extent to which Mikheil Saakashvili was provided with proper medical care while in custody; A psychological examination is assigned; in the case of audio-video recording, gabitoscopic, videooscopic and information technology studies are assigned; As well as a tracheological examination, to which the investigation did not receive answers at this stage and the results of which are of great importance in establishing the circumstances of this case.

Thus, until the written instructions of the prosecutor, including the conclusion of an appropriate examination and verification of certain circumstances relevant to the investigation, the conduct of relevant investigative and procedural actions, the prosecution is deprived of the opportunity to make any simplified decision on the case, including recognizing Mikheil Saakashvili as a victim. In view of the foregoing, the motion of the defense to recognize Mikheil Saakashvili as a victim was not satisfied due to lack of justification.

For information, Mikheil Saakashvili's lawyers on December 18 appealed to the prosecutor's office with a request to recognize the ex-president as a victim.

Former President Mikheil Saakashvili was arrested on October 1 last year. He is currently in the 12th penitentiary in Rustavi. 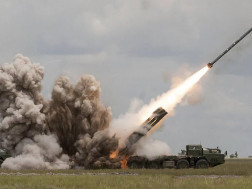 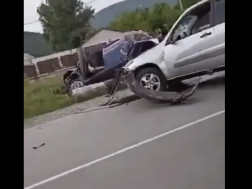 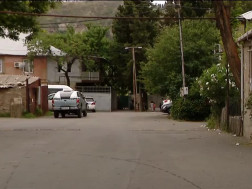 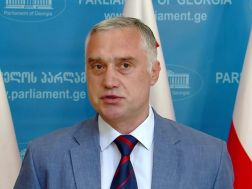 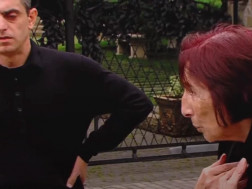