Green status will also be given to those who did not test positive for Covid, but were under the supervision of a family doctor 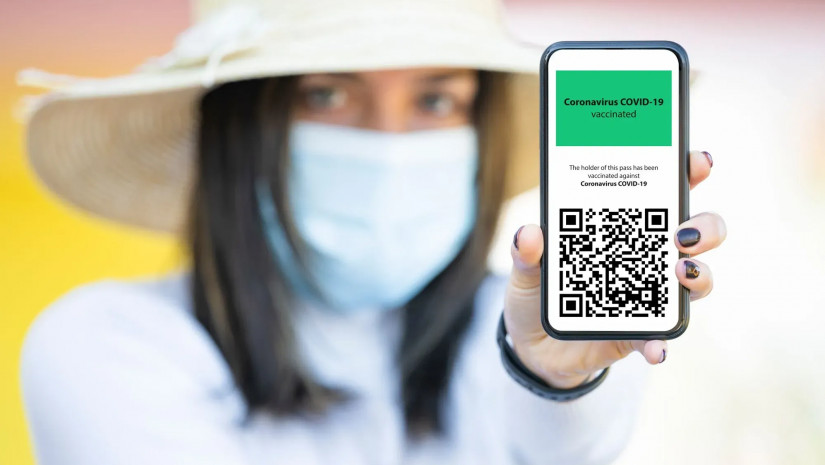 He announced the new decision of the Ministry of Health at a briefing after a meeting of the Coordinating Council in response to a question from journalists about people who had recovered from covid and had not been tested.

"The ministry allowed the relevant regulation that if a person has not been tested, but he had symptoms of the disease, he contacted the 112 service and was under the supervision of a family doctor for some time, he will be reflected in the relevant database," - Amiran Gamkrelidze said. 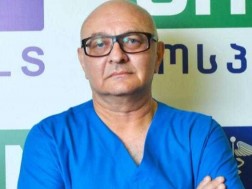 “It makes no sense to keep statistics anymore, everyone will be infect...