"Washington is disappointed with the ongoing processes in Georgia" - Lomjaria 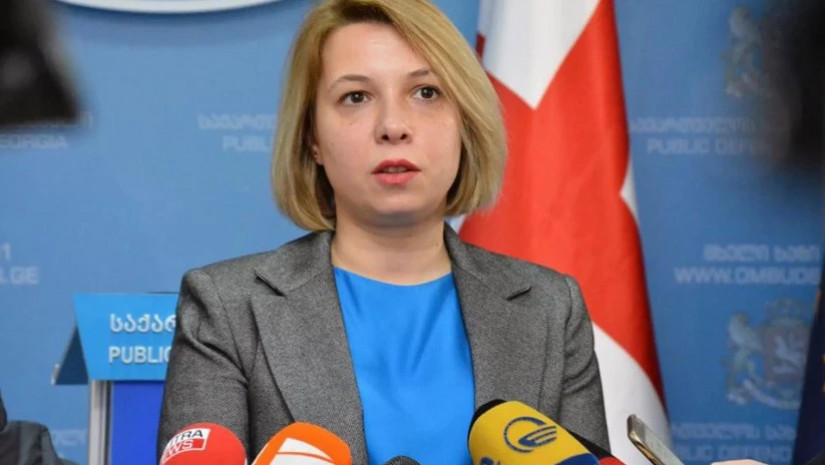 According to the Public Defender of Georgia Nino Lomjaria, Washington is disappointed and tired of the processes taking place in Georgia.

As the Ombudsman told reporters during his visit to the United States, her request and message in Washington is that Georgia needs even more support.

“There is some fatigue and disappointment in connection with the ongoing processes in Georgia and the fact that, unfortunately, we have not been able to resolve the situation in Georgia for so many years, both politically and socially. The polarization is high, the country is in constant crisis.

My main request and message is that we need additional support, especially from the media, human rights defenders, democratic organizations and independent institutions, in order to be able to do our job and jointly contribute to the development of democratic processes, which, unfortunately, in recent years, has not been going at the right pace, and we can talk about moving backward in democratic development, "Lomjaria said.

As for the issue of the third president, Mikheil Saakashvili, according to the Ombudsman, the events around the Saakashvili case were discussed in the United States.

“We discussed the development of the Mikheil Saakashvili case. The US State Department made a number of statements, referred directly to the ombudsman's statements and called on the government to act in accordance with the ombudsman's recommendations.

We spoke in this context. I thank the representatives of the US Department of State at today's meeting for the very clear and unequivocal support they provided to the Office of the Public Defender in these critical days.

I mentioned that without their direct support for the position of the Public Defender, we could find ourselves in a very difficult situation today, as a country and as a society, ”added Nino Lomjaria.

The Public Defender of Georgia is currently on an official visit to Washington. 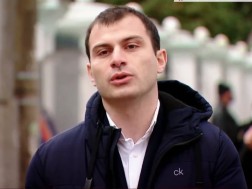 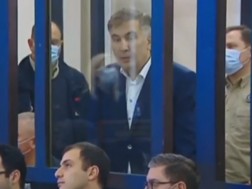 “I returned to Georgia, where they could have killed me like Zviad Gam... 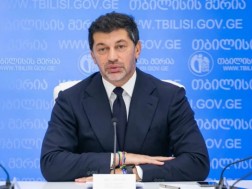 “No one should treat people the way Saakashvili and his government did... 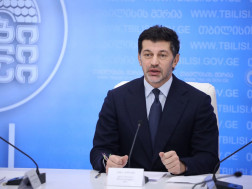