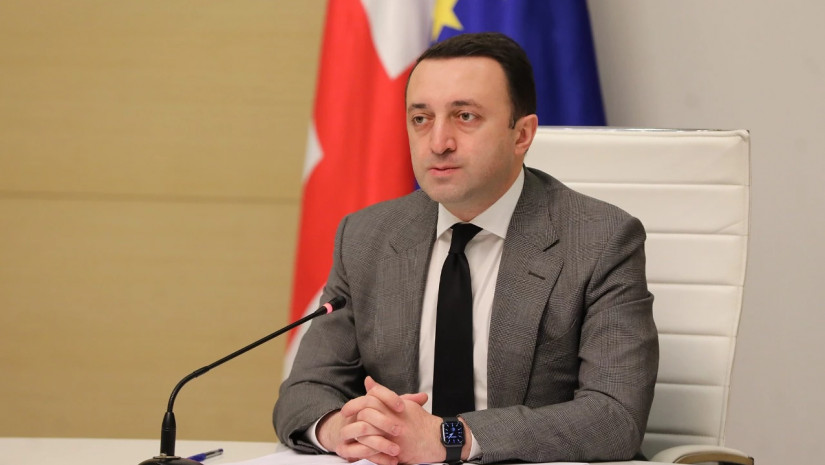 “Now Minister Azarashvili has even more serious plans, he has a vision of how to solve the existing problems. One of the problems that we have been hearing about in recent days is the problem of IDP families living in the Kartli sanatorium. They will be able to get an apartment in Tbilisi, in which case the price per square meter will be equivalent to 550 US dollars in lari, which will be purchased by the agency. Also, families of internally displaced persons have an alternative - to wait for the construction of the apartments bought for them, and before that, the agency offers a rental guarantee. “Most importantly, the minister promised the families living in the Kartli sanatorium that by the end of the year the families will definitely receive new housing,” - Georgian Prime Minister Irakli Garibashvili said at a government meeting.

The Prime Minister once again reminded the population about the situation in the country with the issue of refugees until 2012.

“I had a conversation with Minister Azarashvili about the problems of internally displaced persons. On his behalf, the agency issued a statement yesterday. Before that, I would like to remind the people about the situation we faced in 2012, how things were in this area. Until 2012, the issue of resettlement of displaced persons was resolved chaotically, the main solution was the legalization of the living space occupied by them and the rehabilitation of state facilities. There was no single standard governing housing policy, no significant attention was paid to the number of family members when considering accommodation, there were cases when a family, even against its will, was allocated only 9-10 square meters of housing. No methodology was developed for selecting families in need of resettlement, and until 2012 resettlement projects were implemented directly at the expense of international donor financial institutions, and the budget was very limited.

Since 2012, various programs and resettlement alternatives have been launched in stages. I want to list and once again remind the population: since October 1, 2012, we have been intensively and actively buying apartments for families of internally displaced persons in new buildings; the so-called rural house program, in which the resettled family chooses a house and presents it to an agency for purchase; We have started large-scale construction to provide housing for families of internally displaced persons; As part of measures to provide long-term housing to the displaced persons, 27,000 families were provided with housing in new buildings. "Large-scale projects have been implemented," - the head of the Georgian government said. 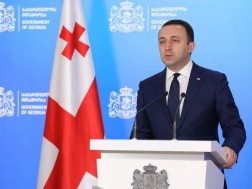 Irakli Garibashvili: Georgia has made significant progress in the figh... 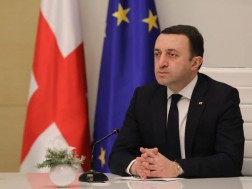 We are concerned about the tragic events that took place in Kazakhstan...