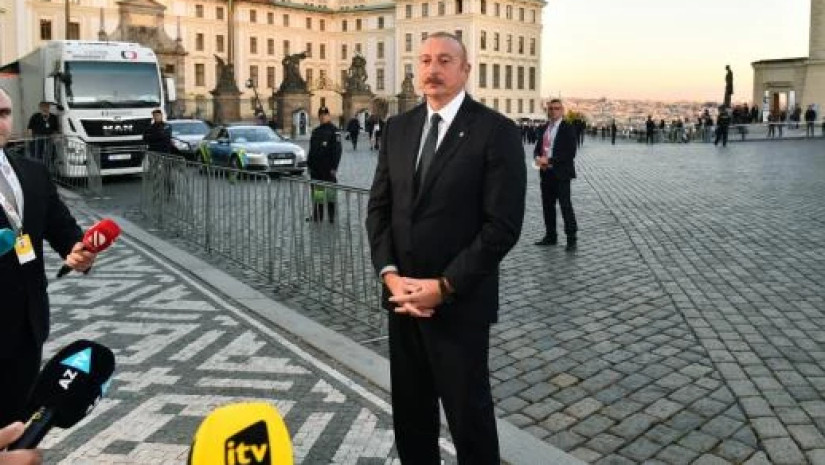 By the end of 2022, a peace treaty with Armenia may be signed, Azerbaijani President Ilham Aliyev said.

“If the Armenian side wishes, the peace agreement can be signed before the end of this year. Time runs. Although the first meeting of foreign ministers was not successful, I believe that this meeting is a positive step. "I think that if a decision is made in the near future, if the parties begin work on the text of a peace treaty within the framework of working groups, then by the end of the year we will be able to reach specific agreements," the President of Azerbaijan said.

According to him, neither Armenia nor the European Union has any comments on the 5 main principles of the peace agreement proposed by Azerbaijan. 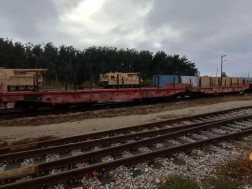 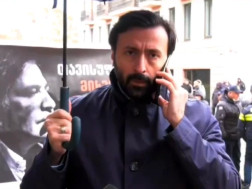 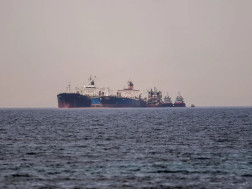 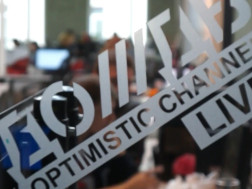 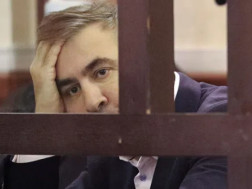