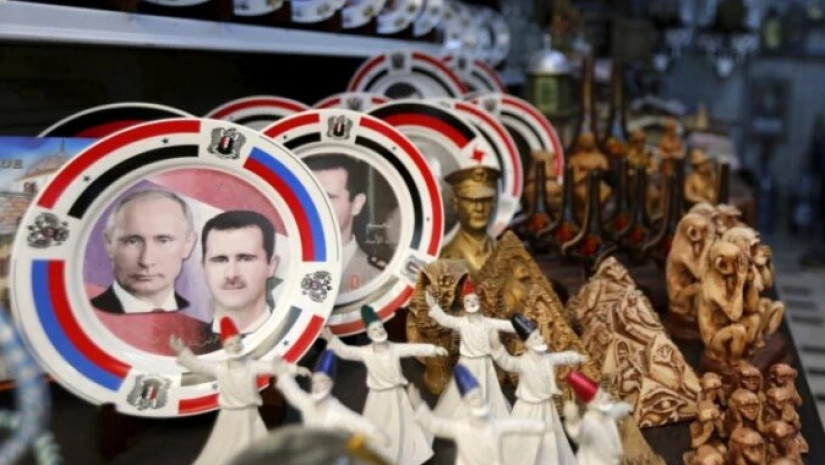 Ukraine severed diplomatic relations with Syria. Kyiv made this decision after Bashar al-Assad recognized the Donetsk and Lugansk “republics”. The information is disseminated by Echo of the Caucasus.

According to the Ukrainian Foreign Ministry, an embargo on trade with Syria will be declared, as well as sanctions will be imposed on legal entities and individuals in Syria.

The Syrian regime is largely dependent on Russian military and political assistance. Russian military forces have been in Syria since 2015. With their help, Bashar al-Assad won the civil war. 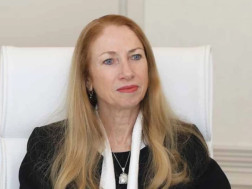 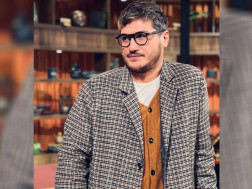 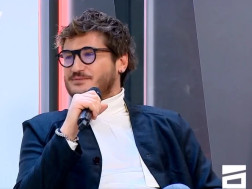 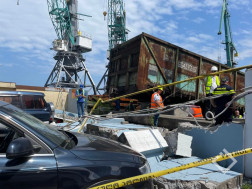